How to deal with the patient is allergic to transparent IV dressing?

In the use of transparent IV dressing, allergic dermatitis occurred, how should we do?

The methods of allergic dermatitis during the use of transparent IV dressing are as follows: use hormone containing drugs to coat the allergic skin, use sterile gauze for external fixation, and maintain once every 48 hours. 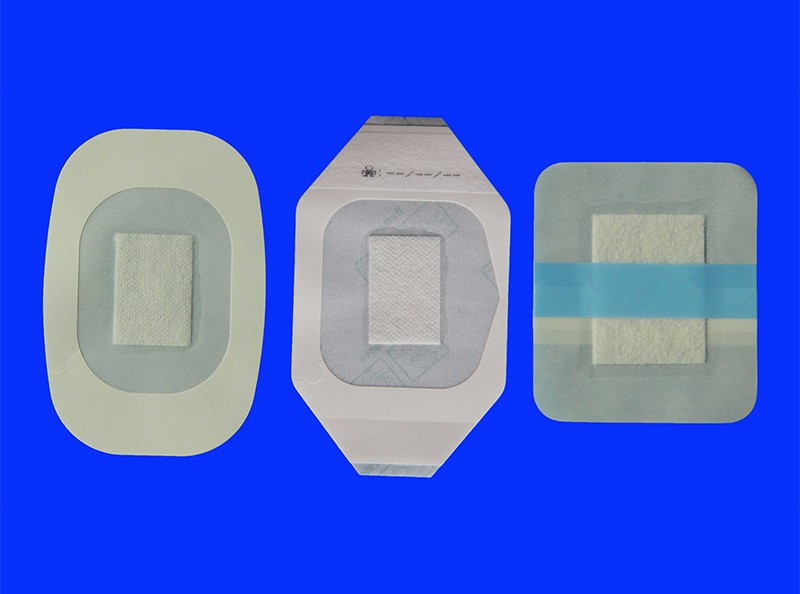 In recent years, there are many studies on the use of new transparent IV dressing in the nursing of allergic dermatitis, the effect is better than the traditional nursing method.

Hydrocolloid transparent IV dressing is composed of hydrophilic colloidal hydroxymethyl fiber particles, which can form local hypotonic oxygen, stimulate the release of macrophages and interleukin, promote local blood circulation and accelerate the regression of inflammation. The hydrocolloid dressing is breathable and impermeable, which can block the microorganisms outside the skin, absorb the exudate, keep the puncture site dry, and reduce the chance of puncture point infection.

Alginate is a new functional active dressings. Its active ingredient is seaweed with highly hydrophilic, gel like and biodegradable algae. It can react with calcium chloride to form silk like fine fibers, interwoven in a certain order, and then make alginate dressing with 2mm thickness after compression. In the case of moderate to severe exudation in PICC allergic dermatitis, due to its good absorption performance, it can absorb 20 times of its own mass of exudate. After absorbing liquid, it expands the alginate gel and forms a soft, moist, gel like semisolid substance on the wound. It makes the wound isolated from the outside, forming a closed anaerobic environment, and accelerating the proliferation of new microvessels. It is important for maintaining the moist environment, improving the regeneration ability of epidermal cells and promoting wound healing.

The liquid dressing is composed of acrylate copolymer, hexamethyldisiloxane, polyethyl phenylmethylsiloxane and isooctane. It adopts multi-molecular polymer and forms a transparent and non sticky isolation film quickly after application, just like the second layer of skin. After application, the skin has no tension and pulling feeling, and the patient feels comfortable. It can be pasted on the skin gently and safely for 24-72 hours, To protect intact or damaged skin from irritants such as wound eliminators, mucus and injuries; The protective film also has air permeability, allowing the skin to breathe naturally and making the wound heal faster; The adhesive and fixation of transparent IV dressing will not be affected after application, and the original protective film will be taken away automatically when the film is replaced.