1. First, disinfect the skin of the operation site according to the conventional method, and cover the operation hole towel after the skin is dry. no need

When operating the hole towel, you can use four surgical napkins to cover a hole.

2. Select a film larger than the opening of the surgical hole towel, open the disinfection package, and take out the film.

3. Use both ends of the color edge to flatten the film, and then tear off the white isolation paper attached to the film, and

The membrane is pasted on the skin of the hole towel hole and is tightly attached with the hole towel. Some operations do not need a surgical towel, only paste this film can. When sticking, use sterilized gauze or hand gently smooth to drive away from the air and make the film in close contact with the skin.

4. Before the operation, first use the handle of the scalpel to scratch on the film of the upper part of the knife and then use the knife to make it not easy to fall off.

6. Conveniently separate the film pasted on the surgical towel. If it is not peeled clean, it is easy to tear off if it is soaked with water.

7. The above method is the basic procedure of using a transparent surgical film in general operation. Different departments have different situations, and users can deal with it according to specific conditions. 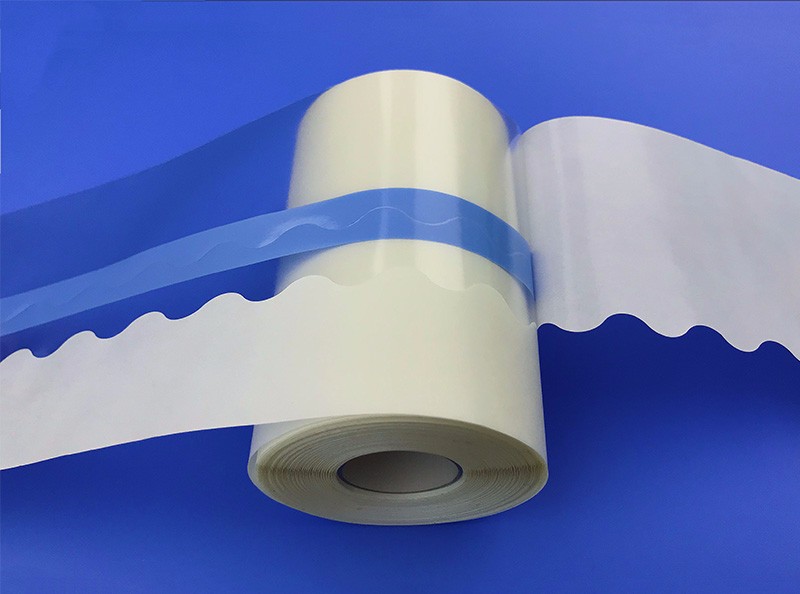 1. The product has been strictly disinfected by 25kgy high dose cobalt 60 radiation source before leaving the factory, and the sterilization period is valid

2 years. After sterilization failure, please return it to the manufacturer for re disinfection before use. If the package is damaged, do not use it.

2. The product is disposable, less waste after use, and can not be recycled, so it should be regarded as medical waste

3. The product should be stored in a dry and cool place with good ventilation and moisture resistance.